CJ Watson along with DirtyRed Production and Real Every Day Entertainment LLC. presents his fourth studio album release titled ‘The RoseSTAR.’ The 18-track project is out now on all streaming platforms. The eclectic and well-respected artist weaves together lyricism and classic storytelling to give audiences a perspective on Portland, Oregon aka The City of Roses (where he was born), and Dallas, Texas aka The Lone Star state (where he was raised).

Watson’s energy throughout the album in combination with the different vibes from each record, is sure to entice audiences while the hooks will echo long after the album is over. Head over to iamcjwatson.com to hear the album in its entirety. This dose of earmilk won’t sour or expire.

Stream The RoseSTAR on preferred platforms 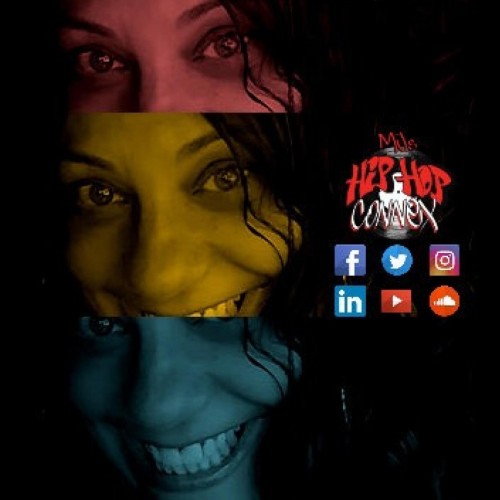