Phor Robinson better known by the stage name “Phor” is an African American songwriter and rapper from Chicago Illinois. Phor gained worldwide recognition over the last 5 years as a standout tattoo artist which earned him a spot on a television show on Vh1 titled “Black Ink Crew Chicago”.

The Vh1 platform allowed Phor to showcase his love for music which led to the release of two albums “Sacrifice” released in 2015 on iTunes and “Lightning Bug” released in 2016 on iTunes, Apple Music, Spotify, Tidal, and more. In 2017 Phor released “Chi Town”, the melodic song created a strong buzz in his hometown, and sparked a remix featuring Lil Durk, Twista, & Bump J. Phor was also featured in WGCI Big Jam show in 2018. The song also made it as the theme music in 2019 and 2020 season of Black Ink Chicago. Phor has performed at SXSW, A3C, and many music festivals across the country. In 2019 Phor released a project called “Cake” and 2020 released a project called “Self Love” under the NMOL/TSO brand.

Phor is an advocate for health and wellness, he talks to students in high school and community centers to fight against bullying and mental health. Fitness being a key component in his daily life, Phor started creating fitness programs for his workouts. The programs started to make a great impact, Phor began to include it in his music. “Cardio” was the lead single from the “Cake” project and received thousands of viral videos of people working out to it.

Phor first got a big break doing design work for Nike to showcase his art on shoes. Phor also participates in the tattoo world showcasing his creativity during tattoo conventions across the county. Born in Chicago with great music influences like Kanye, Common, & Lupe Fiasco, Phor has a great work ethic to be among the greats. Preparing to release his upcoming project “Phor Play” this summer. Phor is excited to command the stage and perform. In May Phor embarked on a 8 city promotion entitled ” The Streets Most Wanted Tour”.

You can hear Phor’s music played throughout the episodes of Black Ink Chicago as well as any major music and streaming platforms.

PhorPlay is now available on all streaming platforms! 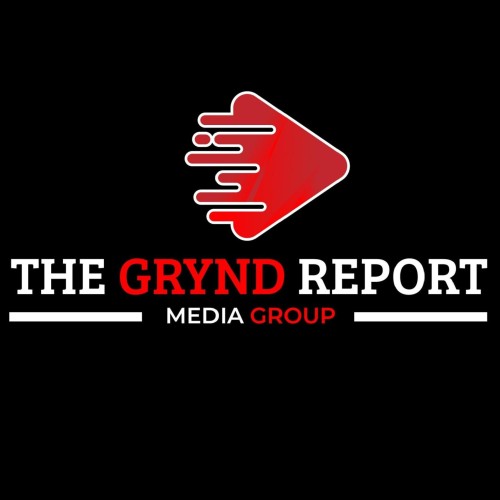 Forsaken returns with his new energetic EP, “For The Hell Of It”